Nowadays it’s almost next to impossible to find anyone without a smartphone. So we made a list of chargers for the most common smartphones in the market just for you!

Take a quick read and learn more about the types of charging cables offered by the top phone brands today.

Apple is, without a doubt, one of the most well-known corporations in the world. Many of their products have dramatically reshaped the IT industry.

From computers to MP3 players to smartphones, Apple has been on a seemingly never-ending path of innovation.

A new version of an iPhone, iPad or Macbook is released by Apple on average every year. Immediately lines form in front of Apple shops filled with people waiting to get their hands on the latest Apple technology.

Even if you don't agree with Apple's loyal fan base, you can't deny that the company produces high-quality products.

Apple computers were designed to be "user friendly" from the outset of the project by Steve Jobs and Steve Wozniak. For individuals who do not have the time or inclination to personalize their phone or computer, Apple provides precisely that. 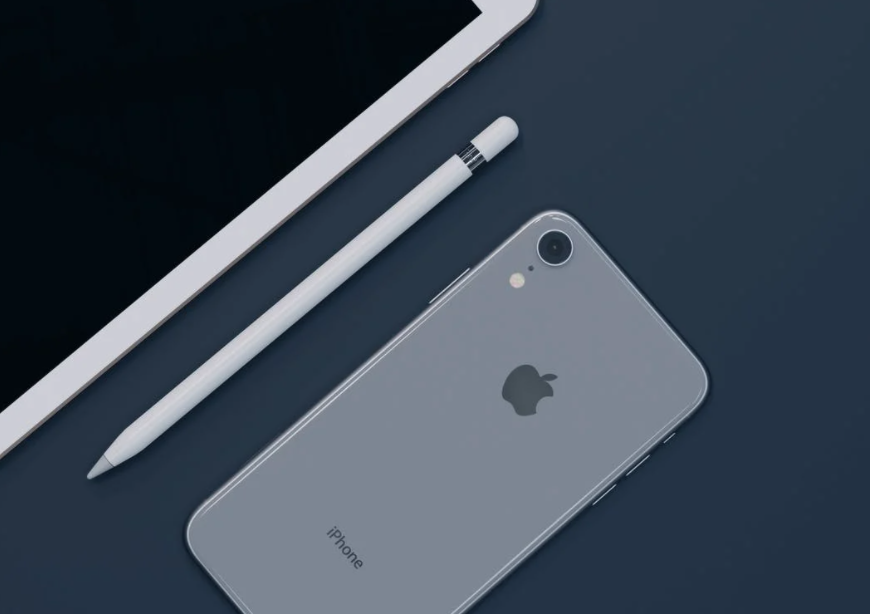 USB-C to USB-C through a Lightning cable

Fast charging was a primary reason for the Lightning-to-USB-C adapter being announced in 2017. This was also the period when Apple ceased handing out complimentary charging bricks and earbuds. To be clear, their motivation was to aid in the reduction of corporate waste.

In lieu of the 30-pin long battery that most iPhone users were used to, this charger was introduced. The reversible charger was debuted in September of 2012 to some skepticism, but it soon became a favorite among consumers.

You may also use this to charge your iPod touch and other Apple devices, such as the iPhone using this charger.

The following is a list of all the iPhones and the chargers that go with each of them:

The asian household staple Samsung has been in the forefront of the smartphone race today. Incredibly, Lee Byung-Chull began Samsung in 1938 as a trade food shop.

Samsung didn't start making TVs until 1969 when it finally decided to branch out into the electronics industry. In Korean, the word "Samsung" signifies "three stars," which may be seen in previous logos.

In reality, the three stars represent the founder's desire for the company to be as brilliant and long-lasting as a star in the night sky. It's clear that this is a sign of things to come for the organization. 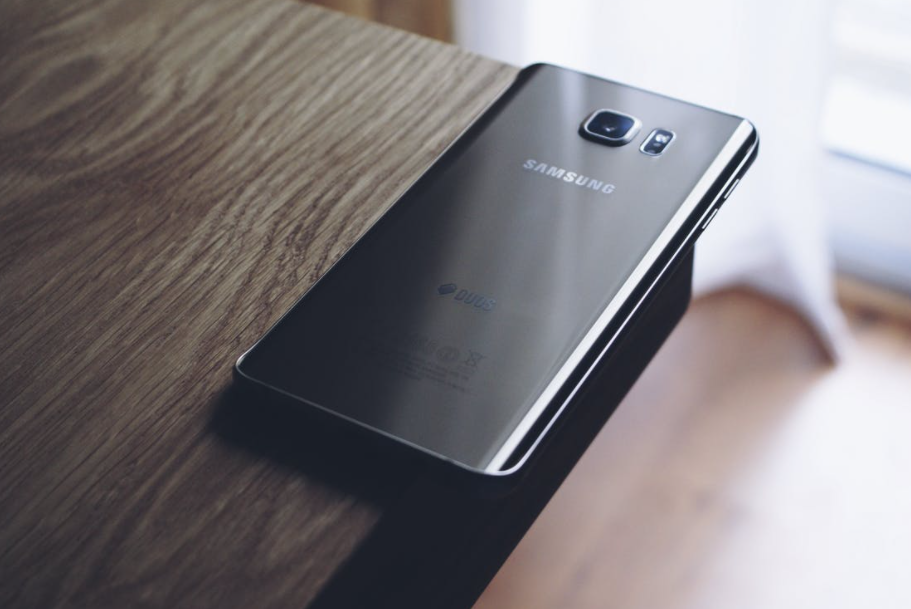 Samsung continues to build on the success of the Galaxy line and develop new models. Tablets and smartwatches have joined the ranks of new-year-old smartphone handsets.

In the Samsung Galaxy line of smartphones, the most popular charger is the one seen above. Most people refer to USB A as being the bigger end of the cable, which connects to the device.

Newer devices from Samsung use this technology. Uniquely, these chargers have the same type of plug on both ends of the cable.

The following is a list of Samsung devices and the corresponding charging cords:

The internet would not be what it is today without Google's search engine. What started out as one website has now grown to include over 50 distinct online services that anybody may access.

All of this began back in 1996 when Stamford University Ph.D. students started a study project. In the days before Google, search engines relied on crawling websites to count how many times a search phrase occurred on a given page.

"Sooner" was a prototype for Google's first smartphone released in 2006. In a 50 million dollar purchase, Google bought Android and worked closely with HTC to create the Sooner.

For starters, it appears like a Blackberry, with rounded sides and a matte black finish. However, the introduction of the iPhone marked a sea shift. T-G1 Mobile was introduced a year after the HTC Dream (also known as T-G1) Mobile was released by Google and HTC.

In 2016, Google started selling phones under its own brand name. The Google Pixel range of smartphones has been a huge success, placing them on par with the industry's biggest companies.

Chargers for Google devices come in many varieties

The mini USB port has 5 pins. It is most often found in digital cameras This is no longer the top pick when it comes to smartphones.

A micro USB port is available. An even smaller USB port with 5 pins is now available in a more compact design. The tiny USB was phased out by these devices.

Type C is the new norm for smartphones and tablets. Fast charging is made possible by the type C cable's reversibility. 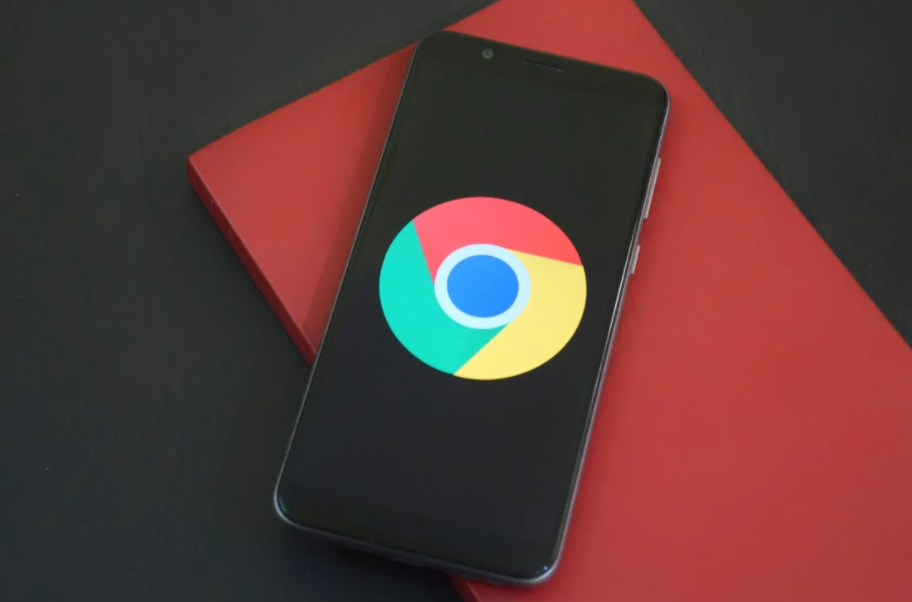 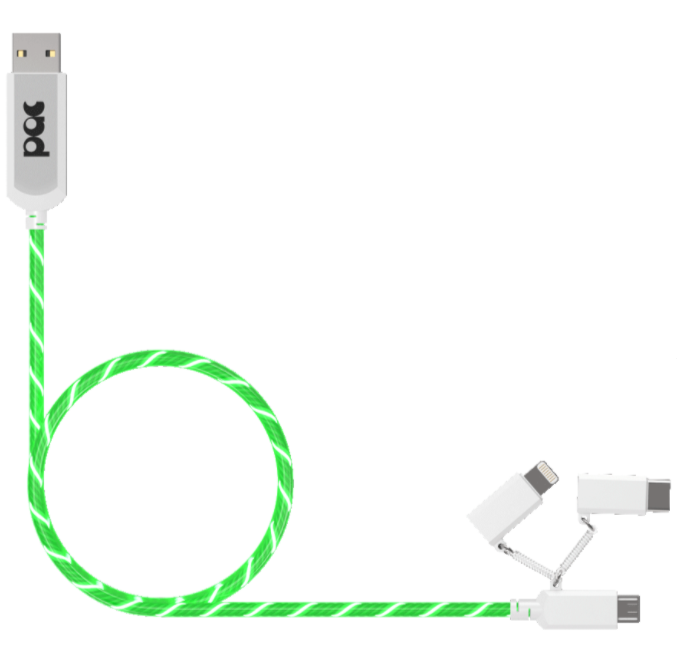 Here at Power Aware we offer the latest cables best suited for your devices. We even offer a multi-contact cord with Standard USB to Micro-USB with contacts for USB-C and Apple Lightning compatible with iPhone 5 and later models, Android, cameras, headphones, and many more.

The Power Aware Cord allows you to perceive the current running through your gadgets by displaying your energy use via glowing pulses, color, and intensity of light.

Just how does it work? Electroluminescent wires inserted in the cable generate different patterns of glowing and pulsing colors to show the degree of energy being utilized at a particular moment.

A creative idea brings the problem of energy usage literally, to light, prompting people to be aware of and think upon the energy efficiency of electrical gadgets in their house.

Myths and truths on what damages your battery

Tips on how to stay electricity efficient this christmas