When the globe was only emerging from the depths of the Great Recession and the threat of climate change was still a long way off, huge corporations were more concerned with reducing costs than doing their part to rescue the planet.

Many of these same corporations are now taking initiatives to minimize their carbon emissions and embrace sustainability as a result of increased customer interest in green living and environmental catastrophes.

Let’s take a look at famous companies that joined the green revolution! 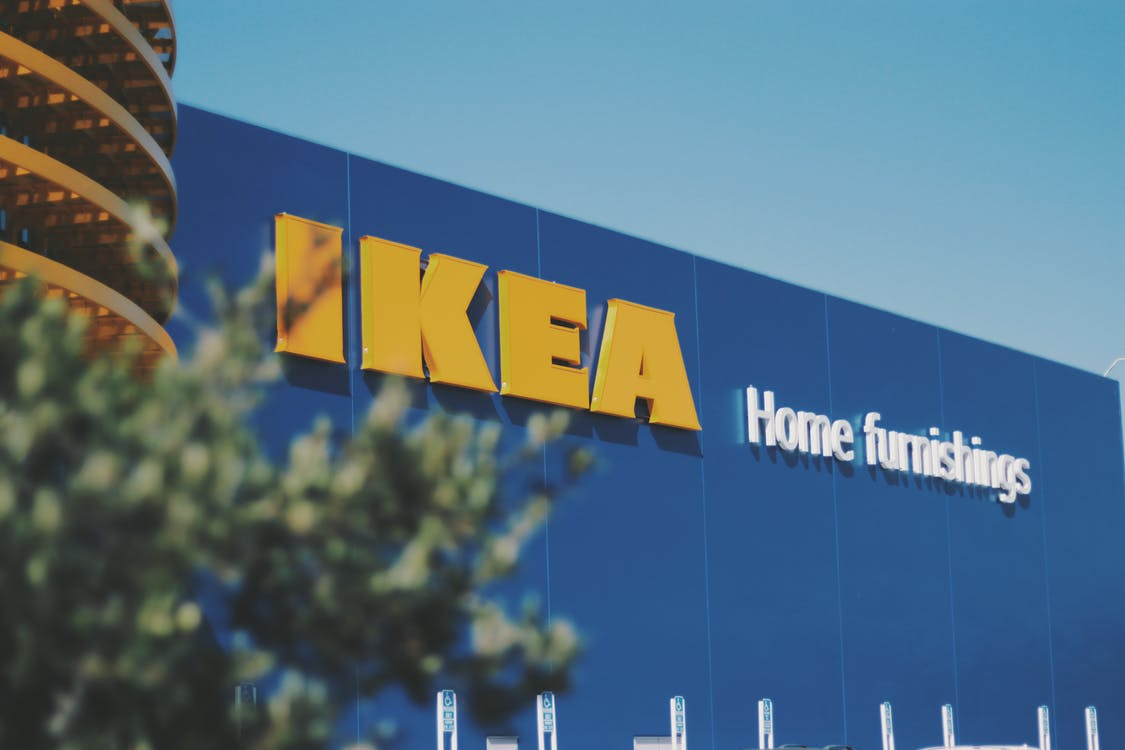 In the past, IKEA's flat-packed wood goods had a poor name since they required users to put them together themselves. IKEA has evolved into much more than just a furniture store.

In order to become a more environmentally friendly furniture brand, the firm has replaced plastics with more sustainable materials and reduced packaging. Instead of tossing away your old IKEA furniture, consider donating it to a charity that will repurpose it. 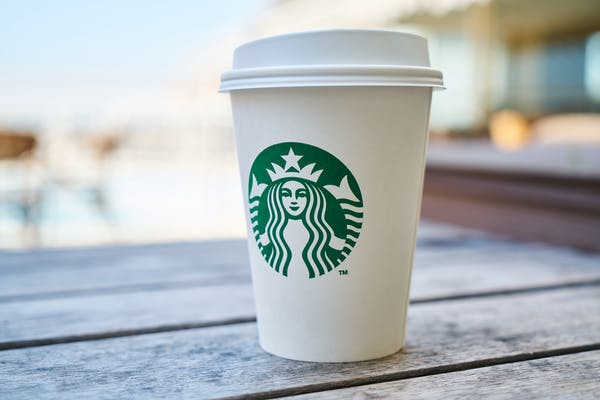 Starbucks
To encourage consumers to bring their own reusable mugs, the coffee giant wants to switch to biodegradable cups and provide a discount if they do so. For the first time ever, Starbucks has added a vegan plant-based protein smoothie made from almond milk to its menu.

As a result of these and other efforts, the firm aims to decrease water use in its US restaurants by 25% by 2025. These efforts include better irrigation, more efficient dishwashing, and less steam usage in the kitchens.

In the long run, Starbucks hopes to further minimize its carbon footprint by lowering the amount of sugar it uses in certain of its products.

The General Motors
A new electric vehicle from General Motors named the Baojun E100 will be sold in China and have a range of more than 120 miles on a single charge.

The business is also partnering with auto components supplier LG Chem to create an all-electric automobile in the United States and extend its electric vehicle range. For the sake of our planet, General Motors thinks that its electric vehicles might cut oil use by as much as 2.5 million barrels every day.

In addition, GM is aiming to cut water use in its factories and enhance recycling procedures. As a result, they are also searching for methods to lower the amount of energy required to produce steel. 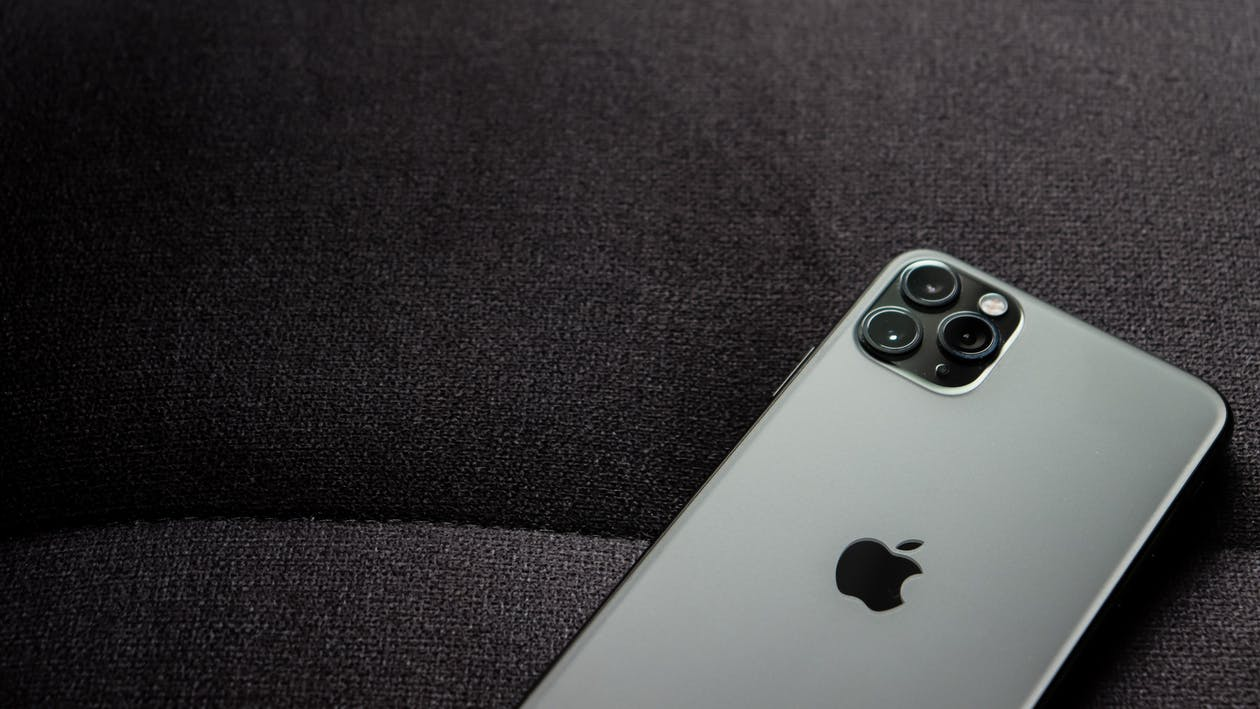 Apple has also committed to employ renewable energy in all of its data centers by the beginning of next year in order to lessen its carbon impact. They recently claimed that they have achieved carbon neutrality.

Green innovations are the key to a better future

Today's world of fast technological change relies heavily on new technology to fuel economic development. In today's market, many items have short life cycles and are quickly replaced by new technologies. New items are needed to replace declining ones if a firm is to survive.

Another way to develop and diversify a business is to add new products to its line in order to make use of unused production or marketing capacity, to balance seasonal highs and lows, or to simply boost profits with an already-proven product.

Licensing an established product from another company may be an appealing option for companies who lack the resources, time, or money to create their own new items on their own.

We’ve got great news for you!

Poweraware, Counterflo's in-house product firm, is one of a number of companies that have licenses to the technology. 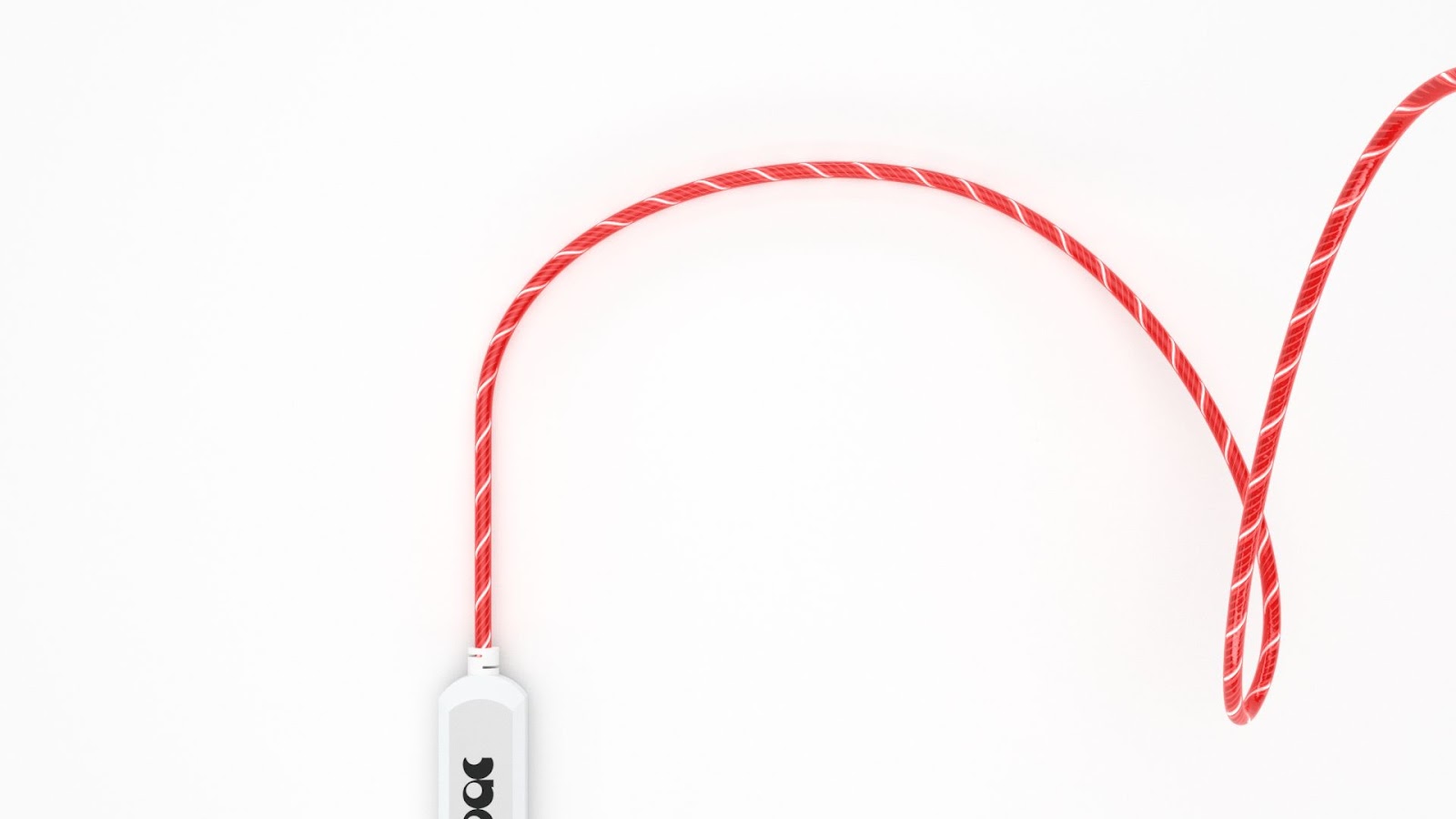 When it comes to green technology, Power Aware is a game changer

We become more conscious of our use of power when we can see exactly how much of it we're using in real time.

This is the point at which meaningful behavioral change takes place. It is possible to develop smart items that boost global awareness and allow us to take action - and switch off what we do not use - using cable technology.

We know how much of a difference we can make together, we will continue to confront our old patterns and behaviors. For the sake of a brighter future, conscientious consumers use power sparingly.

In the PAC green practices are promoted through awareness. Join us as we promote the use of environmentally friendly items and resources.

In the end, you'll be amazed at how much power you have. One individual making a difference may have a ripple effect that encourages others to do the right thing as well.

Myths and truths on what damages your battery

Tips on how to stay electricity efficient this christmas